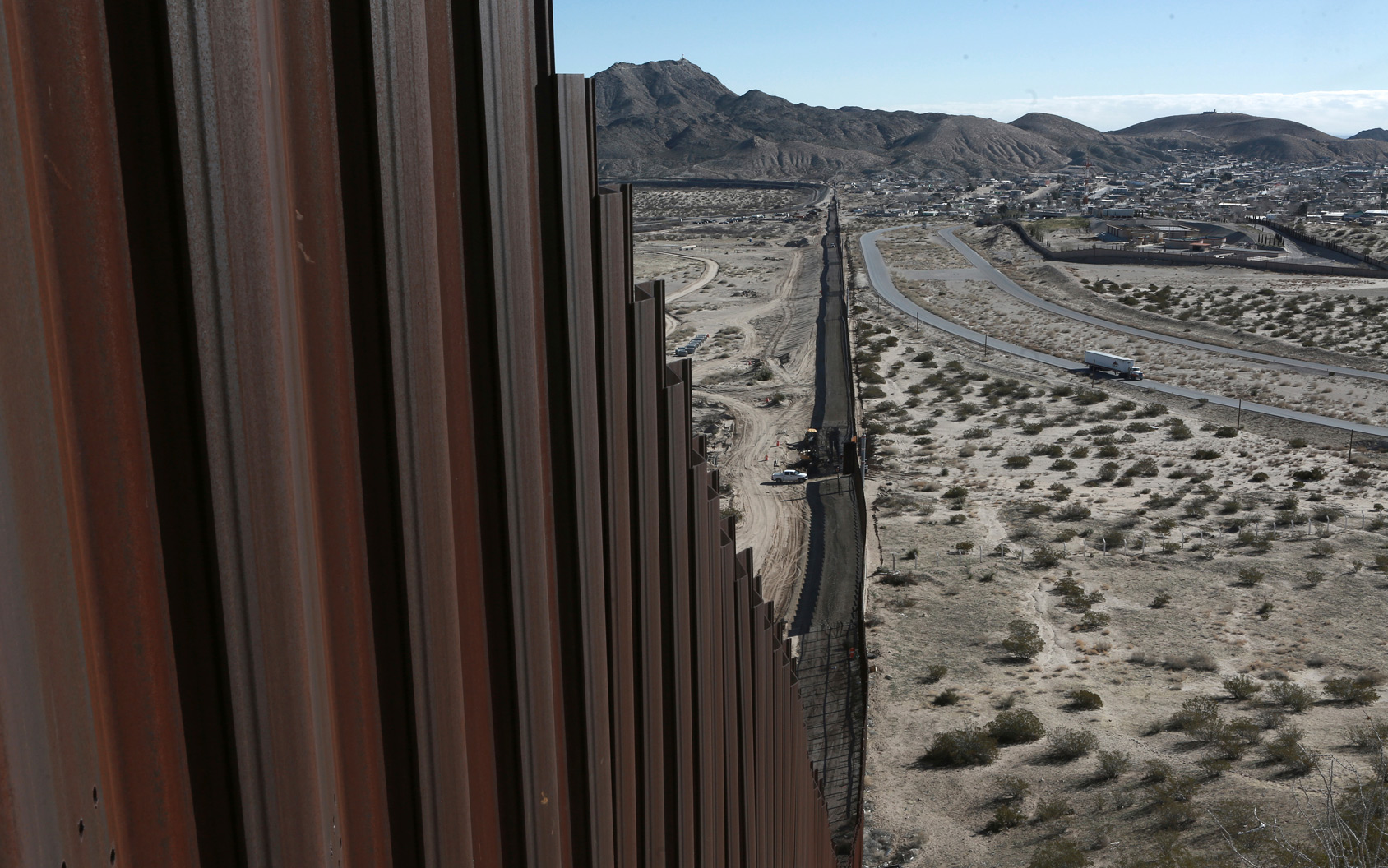 This week I’ve been preparing for a course on the book of Judges. This also happens to be the week that all of the controversy has ensued regarding the apprehension of unauthorized immigrants and the subsequent separation of families at the US/Mexico border. I have little desire and even less expertise to debate the legal matters at hand in this conversation.

Instead, allow me to make some observations about an idiot in the book of Judges named, Jephthah – we’ll call him Jeff, since that’s easier. I’ll tell you the Biblical story and then I’ll share some connections I’ve been making in reflection.

Now, sometimes when reading stories in the Old Testament, it’s hard to know if they apply to our life here today and if they do, how so? Some may say, “that story in Judges has nothing to do with America and Mexico …” and in part, they’re right. This is a story about a judge who lived a few thousand years ago in a land a few thousand miles away. However, the design pattern of Biblical narrative invites us to put ourselves in the character’s shoes and examine our lives through the details which the Biblical author chooses to provide. So even though the Bible was written to people very different than us in places and situations different than our own, we are invited by the Biblical authors to contemplate it’s truths for our lives today. Watch This Video or This other Video from The Bible Project if you want to learn more about that concept.

Also before we start, it’s worth mentioning that most Bible scholars agree that Jephthah is not good guy and that his actions are not ones we ought to emulate. His narrative is part of the overarching downward spiral of horrible judges within the book which point to the need for a righteous King. Therefore, what Jephthah (Jeff) does we ought not to do.

Bible: Jeff comes onto the scene arguing with an Ammonite who claims the land Jeff and his people inhabit was actually theirs, it was just taken by the Israelites. Jeff responds in classic Ancient Near Eastern fashion and says, “People only own land if their God has given it to them … If your God is strong enough, he’ll give you back the land.” (Judges 11:1-28)

Reflection for Today: In the 1830’s, Mexico had just depleted many of it’s resources fighting off the Spanish Conquistadores (which was nice, since the US would have had to fight them if Mexico had lost and our military forces were slim at best). Not a year after their victory the US charged that depleted military and “took” much of Mexico from them. All my conservative-leaning amigos who live in So-Cal, Central-Cal, Arizona, Oregon, Utah, New Mexico, and Texas – you may not like it, but you’re basically Mexicans. Sure, the US “bought” the land from Mexico – but it was a strong-arm deal at best. Imagine instead of stealing your car I held a gun to your head and told you to take the $5 I was offering you. If you take the $5 then sure, I bought the car from you … but did you really have a choice? The land was not ours but we took it and we claimed God gave it to us … this may have been true for Jeff, it’s disgustingly untrue for the US.

Bible: Jeff is then pissed at the Ammonites and decides that he has to fight them. He makes a rash vow to God that if God gives them over to him, he would sacrifice the first thing that came out to great him after his battle (weird, I know … the Bible is kinda weird sometimes). Jeff defeats the Ammonites and the first thing to greet him is his only child, a young daughter. Apparently he hoped a sheep or a goat would run to him?!?!

Jeff is so dedicated with foolish passion to the stupid vow (law/promise) that he made that he eventually sacrifices his daughter. He performs human sacrifice by KILLING his daughter because of a stupid rule he made. (Judges 11:29-40)

Reflection for Today: There is so much information out there about how this “law” of separating families came into existence and even debate as to whether or not it’s actually a “law.” Too much of the conversation has turned into who wrote the dumb thing and not about the fact that children are being separated from their parents! Like Jeff, I don’t care if you made a dumb promise to sacrifice your daughter – you do not sacrifice human beings; that’s ludicrous and the practice of pagans, not those who love Yahweh!

Bible: The people of Ephraim (another Israelite tribe) are shamed by not being included in the acts of fighting the Ammonites with Jeff and his friends. The Bible is unclear as to exactly what happened, but apparently Jeff asked them to come and they didn’t. Likely, they didn’t think fighting the Ammonites was a good idea but apparently they would have stood with their brothers if the moment called. The Ephraimites shame Jeff and his friends for going at it alone by throwing slanderous words at them. (Judges 12:1-3)

Reflection for Today: I can’t tell you how many videos I’ve seen on Facebook from the political right who say they’ve tried to deal with this “issue” in the past. I also can’t tell you how many videos and posts I’ve seen from the political left who are angry with the way that the “others” went about dealing with an issue. The right says, “we’ve been talking about this forever, you didn’t listen!” The left says, “you shouldn’t be handling things this way and when you do, it brings shame to all of us!”

Reflection for Today:  During the Second World War, the German soldiers sometimes identified Russian Jews by the way they pronounced the word for corn: “kukuruza.” Their distinctive pronunciation revealed their ethnic background and if you pronounced it “wrong”, you would die … or at least be held in a detention center where you’d likely die.

The line drawn at US/Mex border is not a divinely drawn line. Not 185 years ago the line was in a different place and I imagine it won’t be too long, relatively speaking before that line moves again. But like Jeff and his friends, the US decided to draw the line where it is now and set up camp. Those who used to pass through that area are now asked to reveal their ethnic background and if the US doesn’t like it, they are not allowed to pass. If they try to cross the line to reach safety, family, opportunity etc. they will be faced with a brutal force which has decided that those things are not for them.

My plea to my Christian friends on the left is to stop name calling and public shaming. Jeff and his friends think what they’re doing is right in the eyes of God. I understand that Jeff’s actions have brought shame upon you and your tribe (Americans), but returning shame with shame only leads to further shame. When idiots like Jeff make dumb decisions, the author of Judges wants us to look for a righteous King.

My plea to my Christian friends who support the recent “zero-tolerance” policy (even though it’s slowly being reversed) is to remember that many of those who cross that line, artificially drawn 185 years ago, are brothers and sisters in Christ and even if they are not, they are fellow human beings with as much dignity and value as your son, daughter, spouse or best friend. We can learn from Jeff and his horrible example that there is no strife, there are no borders, there is no history between people and tribes which justifies the maltreatment of image bearers. 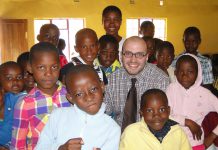