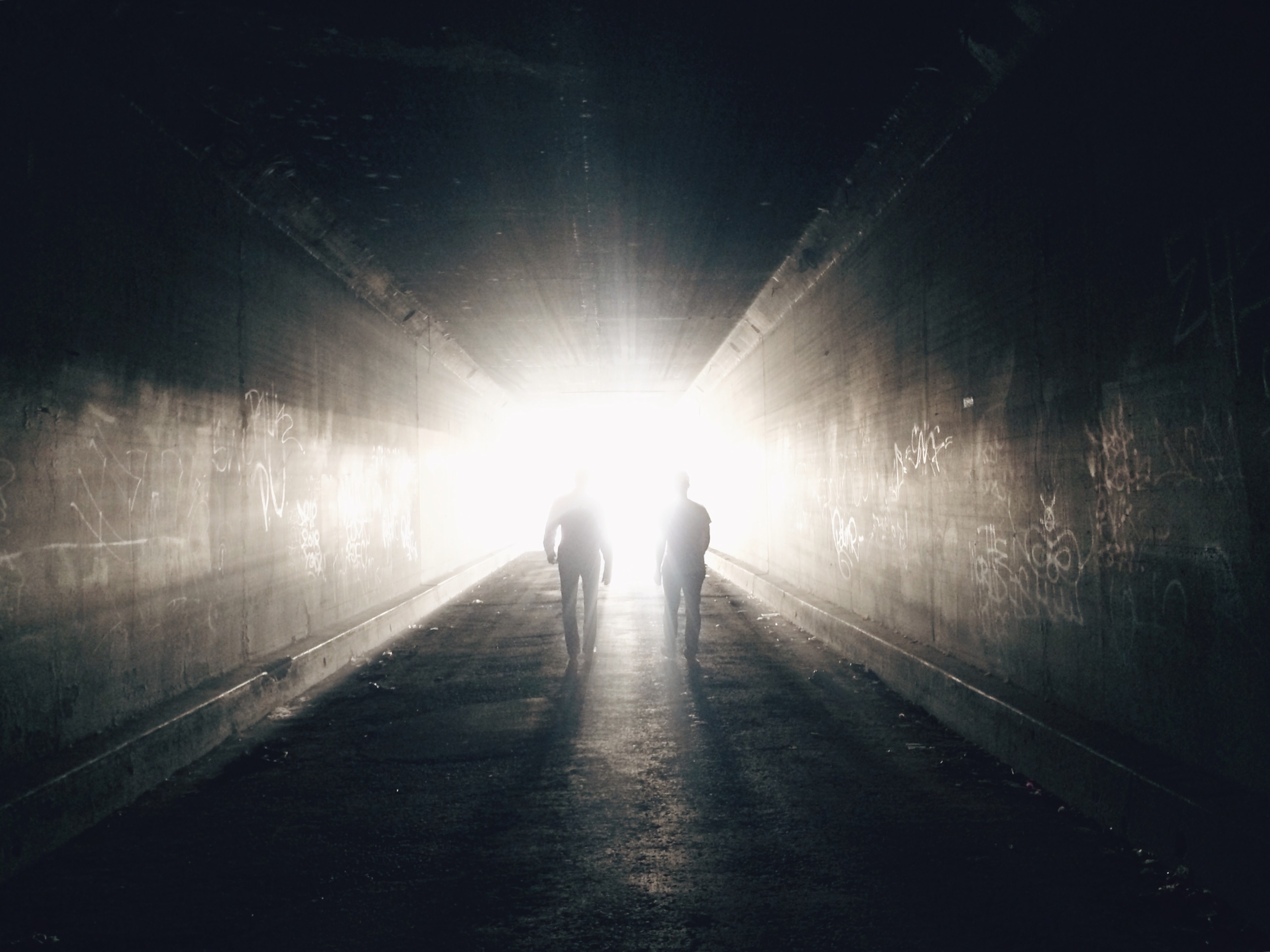 Like many of you, I have mixed emotions about all of the sexual abuse allegations flying around Hollywood, Washington DC, and Sacramento. I have mixed emotions about reading a Twitter feed full of #metoo stories. On the one hand I’m heartbroken. I can’t even imagine the pain and fear and embarrassment that so many of these victims have experienced. My heart aches for what they have endured. On the other hand, there’s a part of me that is so thankful for their courage and encouraged by the fact that these shameful acts (sometimes perpetrated over the course of decades) have finally come into the light and are bringing about real consequences for the perpetrators

We’re living in a unique moment in cultural history where, even in spite of the fact that there is (yet again) a sexual abuser in the White House, there is a movement of revelation and truth-telling that is bringing a certain degree of justice to entire industries. These are industries that are plagued with unspoken expectations and power-wielding predators. It’s a moment that reminds us of the temporary nature of hidden sin. Lies do not stay hidden forever, but tend to be discovered.

“Truthful lips endure forever, but a lying tongue is but for a moment.”
– Proverbs 12:19

However, there is a false hope to this moment as well. As gratifying as it is to see sexual predators get some form of justice in the consequences of a ruined career, a soiled reputation, or even a jail sentence, the justice that is being meted out will, inevitably, be imperfect as well. A few people who made a mistake a long time ago will be punished far beyond what their crime deserves. Many more will get off far too easy, and continue to enjoy the spoils of their egotism. And still many others will not be found out or exposed publicly (at least yet), and will continue on in positions of power with seeming impunity.

This is where the reality of God’s justice can bring us such amazing comfort. While many lies will be exposed in this life (as Proverbs 12:19 reminds us), we can trust that, ultimately, all lies, will be revealed at God’s beautiful, glorious, terrifying throne of judgment.

For God will bring every deed into judgment, with every secret thing, whether good or evil.
– Ecclesiastes 12:14

Nothing is covered up that will not be revealed, or hidden that will not be known. Therefore whatever you have said in the dark shall be heard in the light, and what you have whispered in private rooms shall be proclaimed on the housetops.
– Luke 12:2–3

There is much that could be said here, but I bring this topic up for two specific reasons.

First, don’t let this unique cultural moment go by without recognizing the imperfect shadow it is of God’s beautifully perfect justice. The satisfaction that so much of our world is currently experiencing as they watch big name after big name fall from grace when their sin is revealed reminds us that we were all created with a desire for justice, and an inner longing for a God who can deliver perfect justice. It’s moments like this that we are reminded that a God of wrath is not ultimately troubling, but is fundamentally comforting. It also reminds us of the wondrous beauty that a God of wrath is also a God of grace and forgiveness who has sent his Son to assume that wrath so that we don’t have to be destroyed, but can forever be his children. Would you want to adopt Kevin Spacey, Louis C.K., or Roy Moore into your family right now? That’s what God did for you!

But, second, and most pressingly to my heart, I bring up the topic of lies being made known as an opportunity to extend an invitation. Too many of the victims we are hearing from say they felt like it was unsafe to come forward. Too many of the institutions in which the perpetrators led turned a blind eye to the symptoms. And too many leaders in those institutions opted to cover things up in secrecy instead of bringing the mess into the light. This must be addressed as well.

I have the privilege of serving in various leadership roles with a number of organizations including Claris Health, Eternity Bible College, the Association of Certified Biblical Counselors, and the Cornerstone Gospel Partnership. More centrally, it is my greatest joy to serve as one of the shepherds of Cornerstone Church of West LA. And, while I’m tempted to assume that anyone who is a part of any of those organizations feels free and safe to come forward if they’ve been abused by those in leadership, I know enough to know it would be naïve to make that assumption.

So, let me take the opportunity to state it explicitly: If you have been sexually mistreated by anyone in a position of authority of any of these organizations, and especially as a part of Cornerstone WLA, please know that our hearts break with you, we want to know, we want to address it, and I promise not to cover it up.

Now, let me say, I don’t believe there is any impropriety in any of the leaders of any of these organizations, and I am especially confident of the men I serve with at Cornerstone WLA. However, I also feel the burden, as those in authority, that we owe it to both the victims who have come forward and those who have not yet, to explicitly communicate that there is an open door.

And, fellow Christian leaders, fellow pastors, I encourage you to extend a similar invitation to those whom you serve, and especially to those whom you shepherd. Will you join me in communicating to our congregations that we care more about them, their hearts, and their suffering than we do about avoiding scandal or some kind of public relations fallout? To walk in the darkness and participate in cover-ups is to worship the god of this world. To worship the God of the Bible is to invite openness and walk in the light.

Let’s walk in the light together. Sometimes it means taking the harder path, but after all, that’s exactly what Christ did for us. 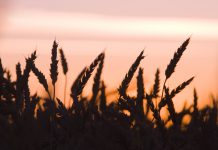 Reaching the Least Reached in Mexico 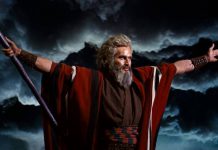 The Problem with Expecting God to Do the Spectacular 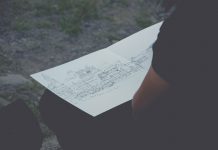 Why We Need Artists in Our Churches