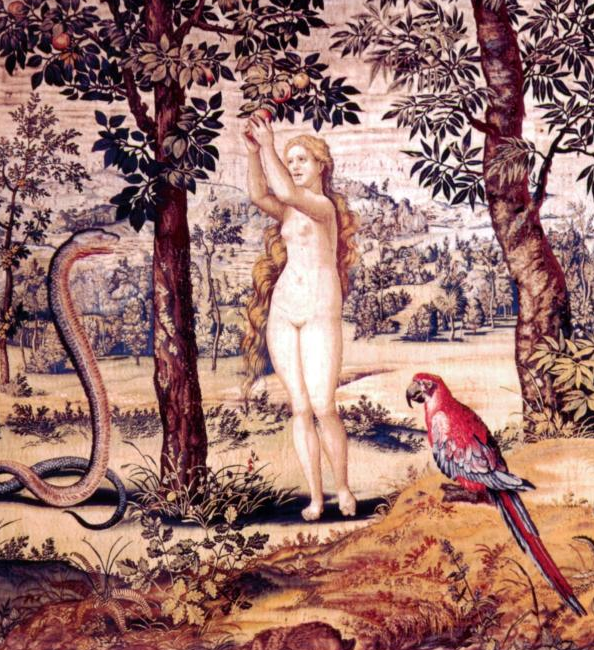 The world is not the way it’s supposed to be. We know it. We’ve always known it. People throughout history have tried to identify exactly what is wrong with the world—lack of information, a few evil people who oppress the innocent, a struggle between the classes, an unfinished evolutionary process—but we have always known that something is off.

In most worldviews, it is inconsistent to believe that something is wrong with the world. In eastern pantheistic religions, for example, where this world is an illusion and everything is all part of “the one,” it simply won’t do to call some things evil and other things good. Hence the yin and the yang. Love and cruelty are both equally part of “the one,” so making distinctions between good and evil is a regression. If the goal is to avoid all distinctions and mindlessly acknowledge that all is one, we have no basis for identifying a problem with the world.

Or consider secularist worldviews. If there is no God, or if He plays no active role in the universe, then there can be no evil. If, as Carl Sagan famously asserted, “the Cosmos is all that is or ever was or ever will be,” then all we can do is describe what is, not what ought to be. In other words, there can be no evil, and there is no problem with the world as it is. The world is simply what the world is, and that’s all we can ever say about it. Though atheists will often push Christians to answer “the problem of evil” (God is good, God cares about humanity, yet evil exists), the atheist cannot properly claim “the problem of evil” because the recognition of evil requires the existence of a moral standard.

The Christian worldview is the only one that can adequately explain the problem we see in the world. Why does every person find in himself the desire to live in a good, sinless world? Because that is the type of world God created us to live in. Why do we all believe something is wrong with the world? Because ever since man rebelled against God and thereby invited evil into the world, our experience of the world is marred. How can God be both good and caring in light of evil’s existence? Because man brought sin into the world through his rebellion, and God is actively fighting against evil.

In the next four posts, I want to explore the reality of sin. (Depressing, I know, but don’t worry—the end of the story is pretty amazing.) Sin is our great enemy in the world. You could say that we battle against the evil people or forces in the world, but they are evil because of sin. Or perhaps we battle against ourselves, but again, this is the result of sin (though we are not passive in entertaining sin). Or you could argue that our enemy is Satan, but while that is true, he is evil because of sin.

Here’s how a Puritan named Ralph Venning put it 1669 (in a book entitled Sin, Plague of Plagues, and re-titled The Sinfulness of Sin):

“In general, sin is the worst of evils, the evil of evil, and indeed the only evil. Nothing is so evil as sin; nothing is evil but sin…No evil is displeasing to God or destructive to man but the evil of sin. Sin is worse than affliction, than death, than Devil, than Hell. Affliction is not so afflictive, death is not so deadly, the Devil not so devilish, Hell not so hellish as sin is.”

Sin is awful. But I don’t think that we are all that convinced of how bad sin really is. Proverbs 8:13 says, “The fear of the LORD is hatred of evil.” Can you say that you hate sin? If you’re not sure, stick around for the next few posts.